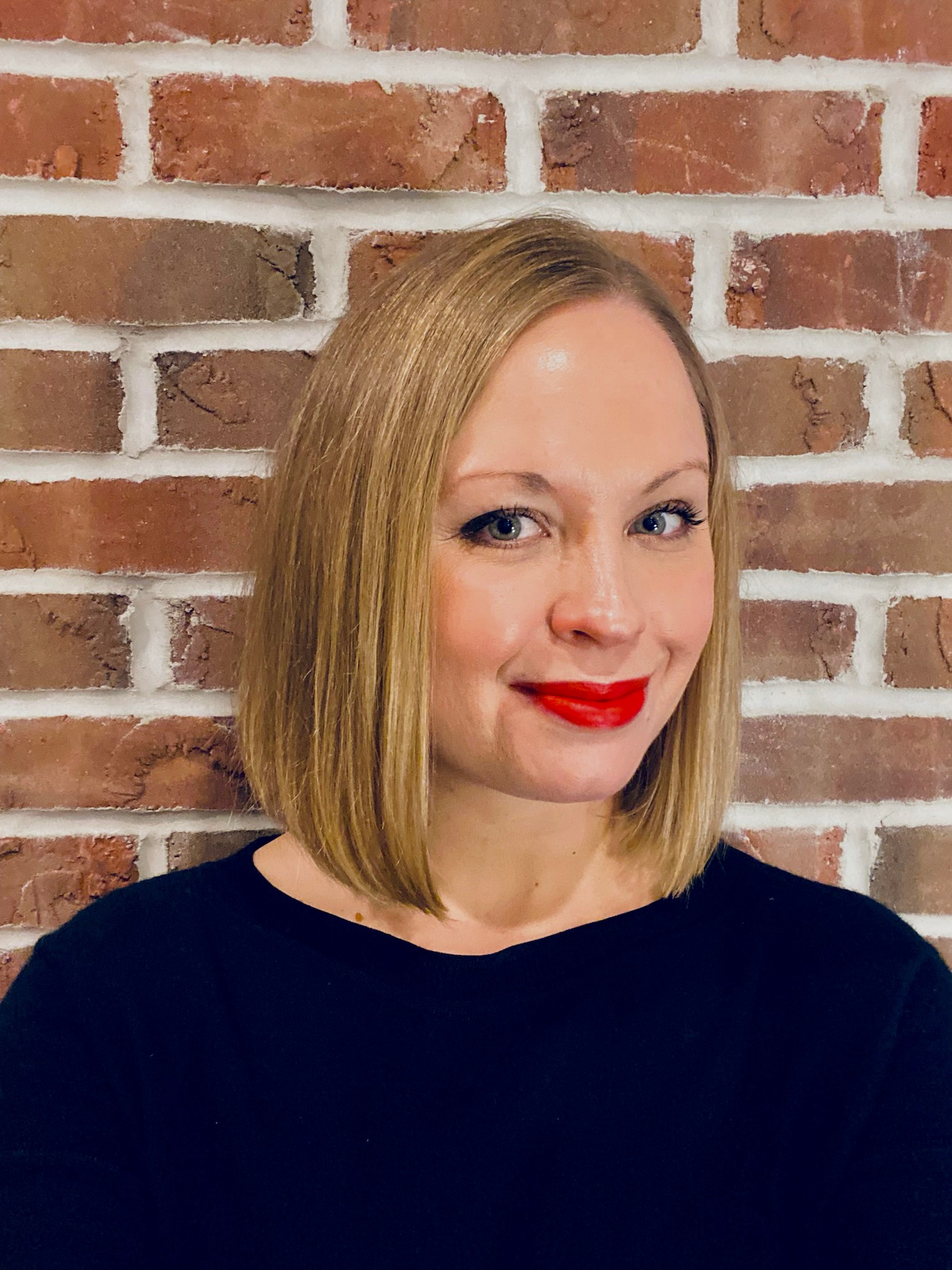 Shannon Toll is an Assistant Professor of Indigenous Literatures and Cultures of North America at the University of Dayton. Her research interests include Native literary studies and theory, gender studies, performance studies, and film studies. Her work on contemporary Indigenous literature and performance has been featured in Transmotion (2019), Studies in American Indian Literatures (2018), and American Indian Culture and Research Journal (2015). Her current book manuscript, Oklahoma’s Indian Princesses: Native Women Performing Back to Power, studies the impact of modernist Indigenous Oklahoman women who performed as “Indian Princesses” in the early- to mid-twentieth century.

This article discusses how Mi’gmaw director Jeff Barnaby’s 2013 film Rhymes for Young Ghouls embodies the horror of the residential school system and interrogates colonial schemas of space that brought it into fruition. It focuses on the protagonist Aila’s enactment of artistic (re)mappings and “disordering” refusals that upend the violent colonial geographies that shape life in the fictional Red Crow Reserve. By employing Mishuana Goeman’s term “(re)mapping” as a frame for examining the film’s use of speculative fiction and comic book aesthetics, this article demonstrates how Rhymes portrays the historical and ongoing traumas caused by these schools, while making space for a violent reckoning of its own.

Canadian Literature issue 242, Emerging Scholars, Redux, is available to order through our online store at https://canlit.ca/support/purchase/single-issues/.