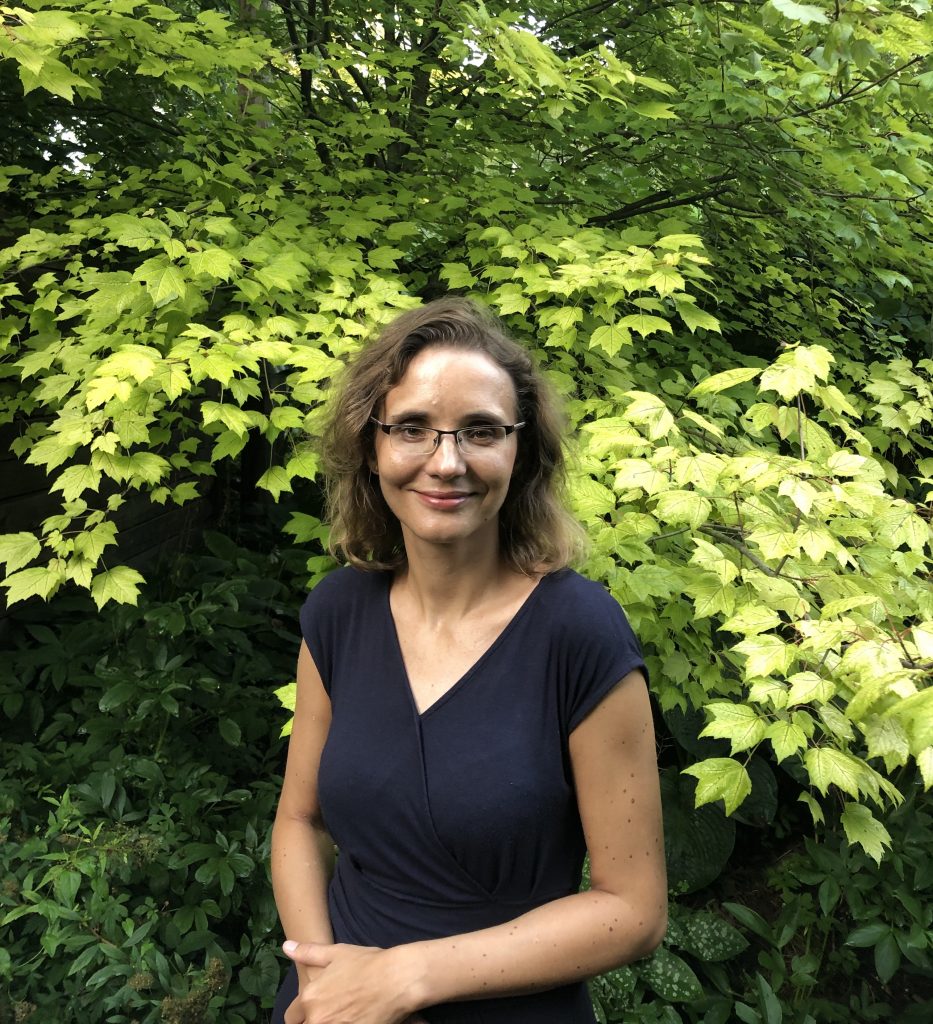 Anna Branach-Kallas is Associate Professor in the Department of English at Nicolaus Copernicus University in Toruń, Poland. Her research interests include the representation of trauma and war, postcolonialism, health humanities, and comparative studies. She has published several books, including, most recently, Comparing Grief in French, British and Canadian Great War Fiction (1977-2014) (Brill-Rodopi, 2018), co-authored with Piotr Sadkowski. Her earlier monograph in Polish, Uraz przetrwania [The Trauma of Survival: The (De)Construction of the Myth of the Great War in the Canadian Novel] (NCU, 2014), was awarded a Pierre Savard Award by the International Council for Canadian Studies.

Abstract
The purpose of this article is to examine selected WWI Canadian novels published in the last forty years in relation to a transnational trauma paradigm. My contention is that, similarly to much contemporary British, French, Irish, and Australian Great War fiction, the dominant theme of recent Canadian Great War novels is war trauma and its aftermath. Referring to the concepts of post-memory, wound culture, and trauma studies, I discuss various representations of suffering in Canadian WWI literature, such as the anxieties of shell shocked soldiers, survivor guilt, the distress of women, as well as the individual and collective wounds of colonized groups. Exploring the ethics and aesthetics of Canadian trauma plots, I also draw analogies with other national literatures. In conclusion, the article attempts to highlight the distinctive features of Canadian war literature by showing at the same time how it inscribes itself within certain transnational trends. 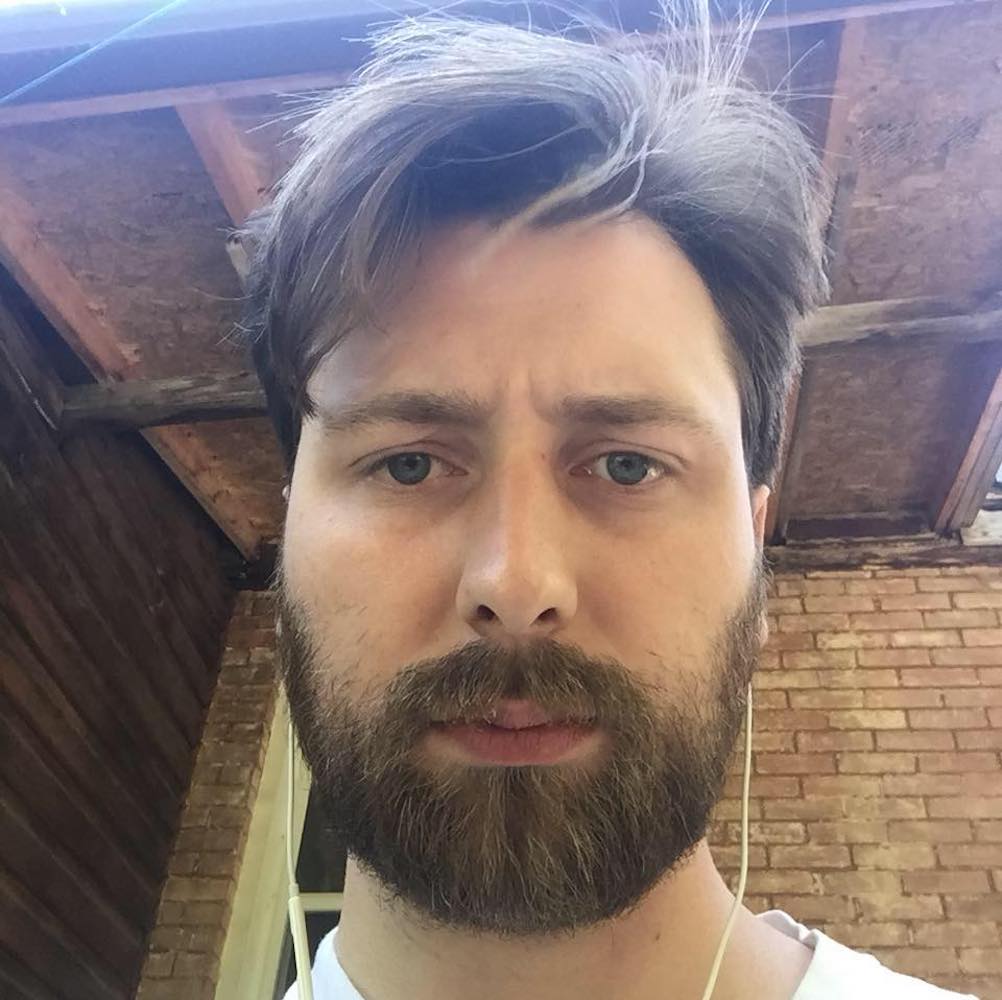 His poem “Publication; after Artie Gold” can be read on our website at canlit.ca/article/publication-after-artie-gold. 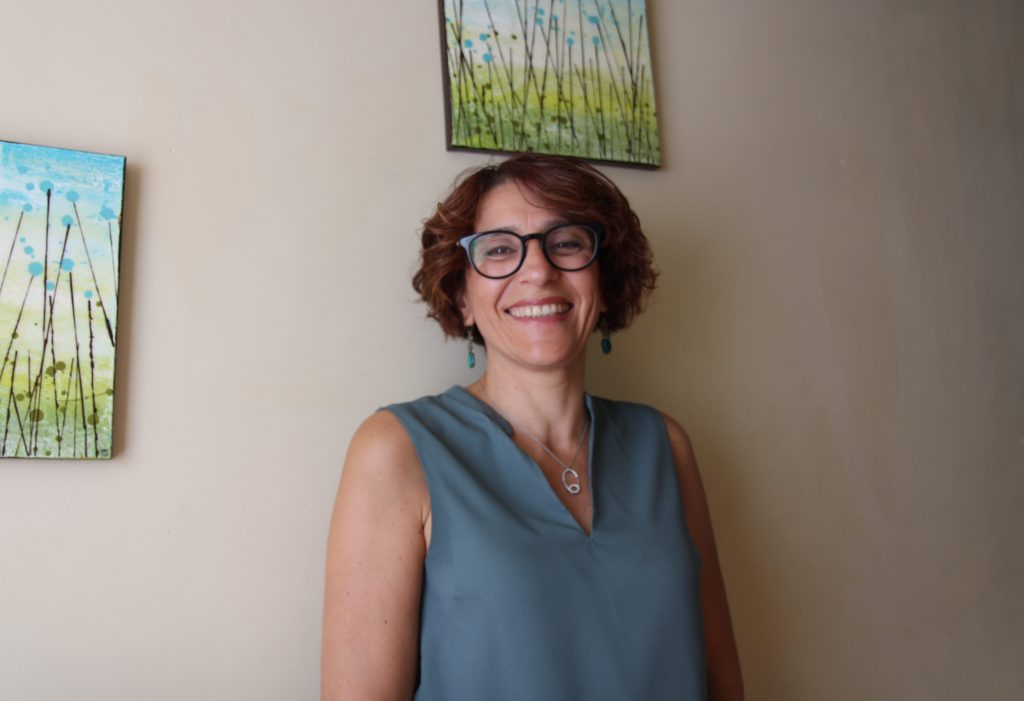 Simona Bertacco is Associate Professor of Postcolonial Studies and Director of the Humanities Graduate Studies at the University of Louisville. She is the author of Out of Place: The Writings of Robert Kroetsch (Lang, 2002), as well as of several articles on Kroetsch’s poetry. Her most recent publications include Language and Translation in Postcolonial Literatures: Multilingual Contexts, Translational Texts (Routledge, 2014); “Between Virtuosity and Despair: Formal Experimentation in Diaspora Tales” (Journal of Postcolonial Writing, 2014); and the special issue of The New Centennial Review: Translation and the Global Humanities (vol. 16, no. 1, 2016).

Abstract
A lot has been written on Robert Kroetsch in Canada and in Europe, throughout the past half a century, but curiously not in the United States. Reflecting on the possible reasons why Kroetsch is not better-known, more famous and influential in American literature is of import in this essay, since so much of Kroetsch’s poetry organically aligns with the movements and poetic practices across the border. This paper will look at three communities deemed essential to understand Kroetsch’s poetry: the first steps of a postmodern community in North America as a cross-border community, given to the exploration of new forms of thinking art and activism in the Vietnam War years and coalescing around the journal Boundary 2; the Canadian Prairies and the network of writers with whom Kroetsch was in constant dialogue throughout his career; and the “transgeographic network” (Beach) of North American postmodern poets, influenced by the lesson of Charles Olson, that offers a new way of reading Kroetsch today by situating him within a wider intellectual ensemble. 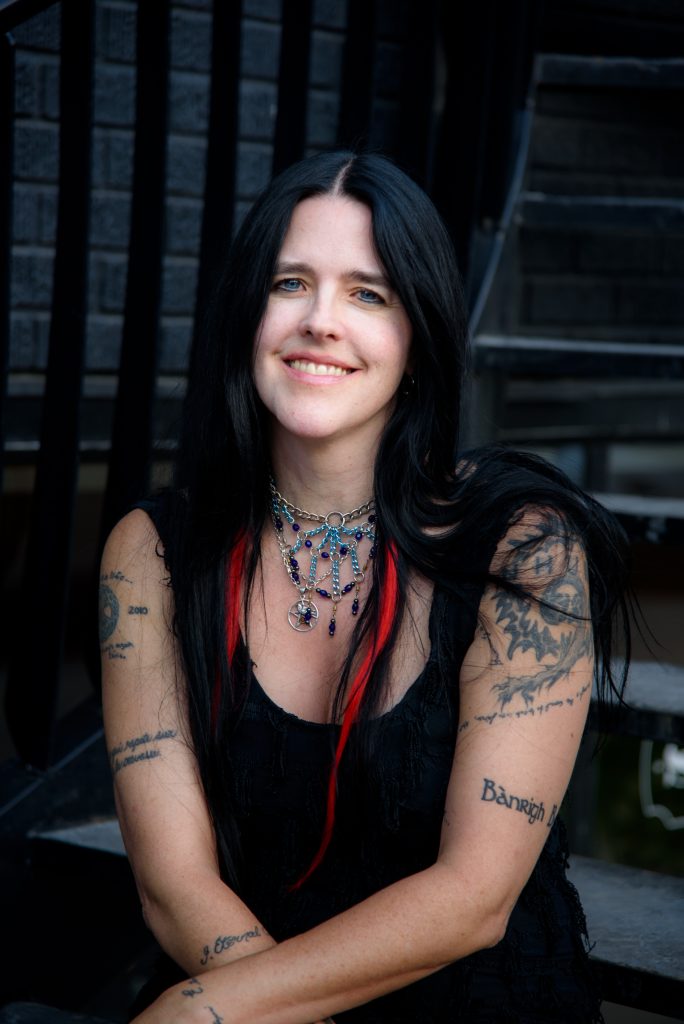 Catherine Owen was born and raised in Vancouver and now lives in a 1905 home in Edmonton. She is the author of 15 titles of poetry and prose, including Riven, poems out from ECW, and Locations of Grief: An Emotional Geography, a memoir anthology Wolsak & Wynn is publishing in 2020. She works in film props, writes poetry reviews, and sings for the band Doom Cowboy.

Her poem “Sonnet on First Seeing It” can be read on our website at canlit.ca/article/sonnet-on-first-seeing-it. 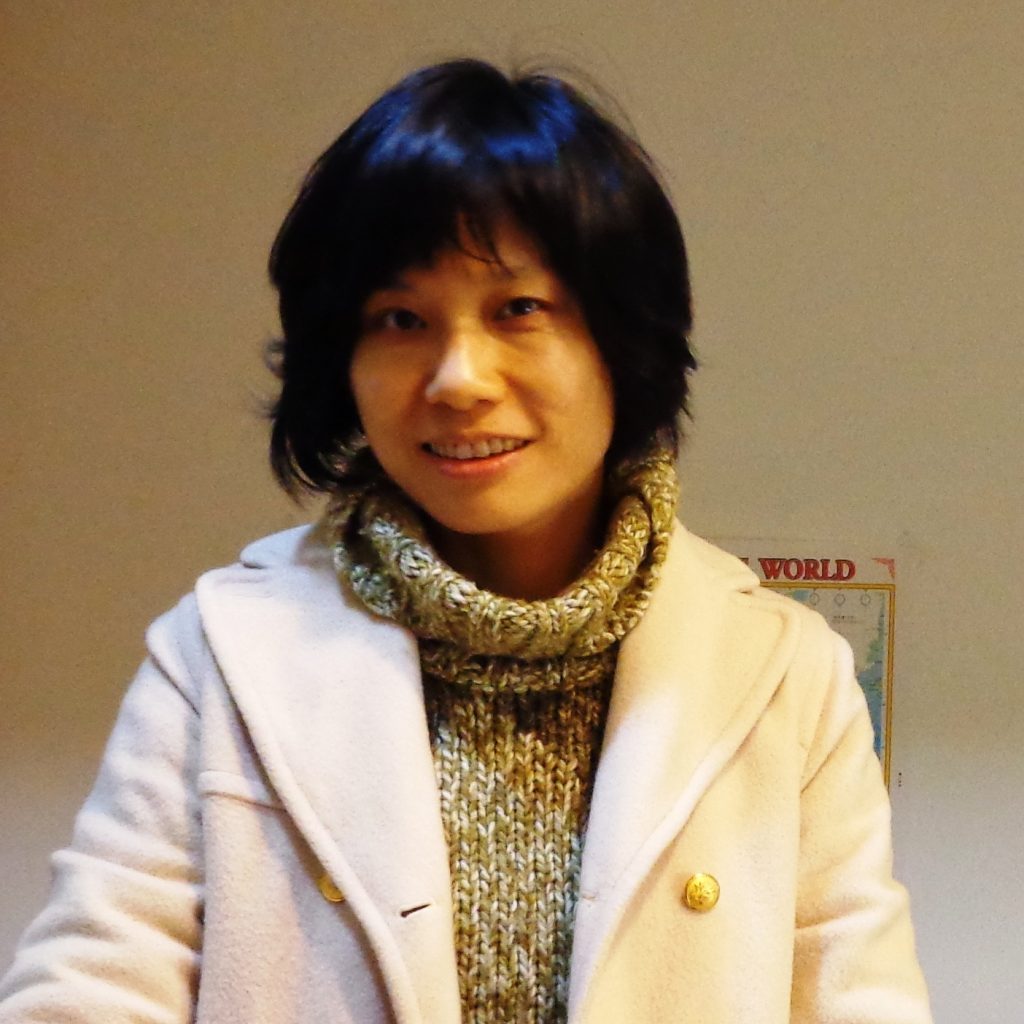 Hsiu-chuan Lee is Professor in the Department of English at National Taiwan Normal University, where she teaches Asian American studies, American literature, psychoanalysis, and film theories. Her essays have appeared in Mosaic, Amerasia Journal, Ariel, Concentric: Literary and Cultural Studies, Chung-wai Literary Quarterly, and Review of English and American Literature. She co-edited with Cathy J. Schlund-Vials and Guy Beauregard The Subject(s) of Human Rights: Crises, Violations, and Asian/American Critique (Temple UP, 2019).

Article
“Writing, History, and Music in Do Not Say We Have Nothing: A Conversation with Madeleine Thien”

Abstract
This conversation focuses on, but is not limited to, Do Not Say We Have Nothing (2016). In the first section, Thien dwells on creative writing’s mediating role in historical representation; she also comments on her relationship with characters and readers. The second section discusses the inspiring role of music in the creation of the novel and probes the meaning of music, silence, and mathematics in politics and for individual characters. In the third section, Thien deliberates on the motif of “the Book of Records” and the implications of taking “compiling” and “copying” as creative forms. In the last section, Thien turns to her approach to June Fourth by linking it to the history of the Cultural Revolution. She also compares her writing with Ma Jian’s Beijing Coma and discusses writing as a way to connect generations. 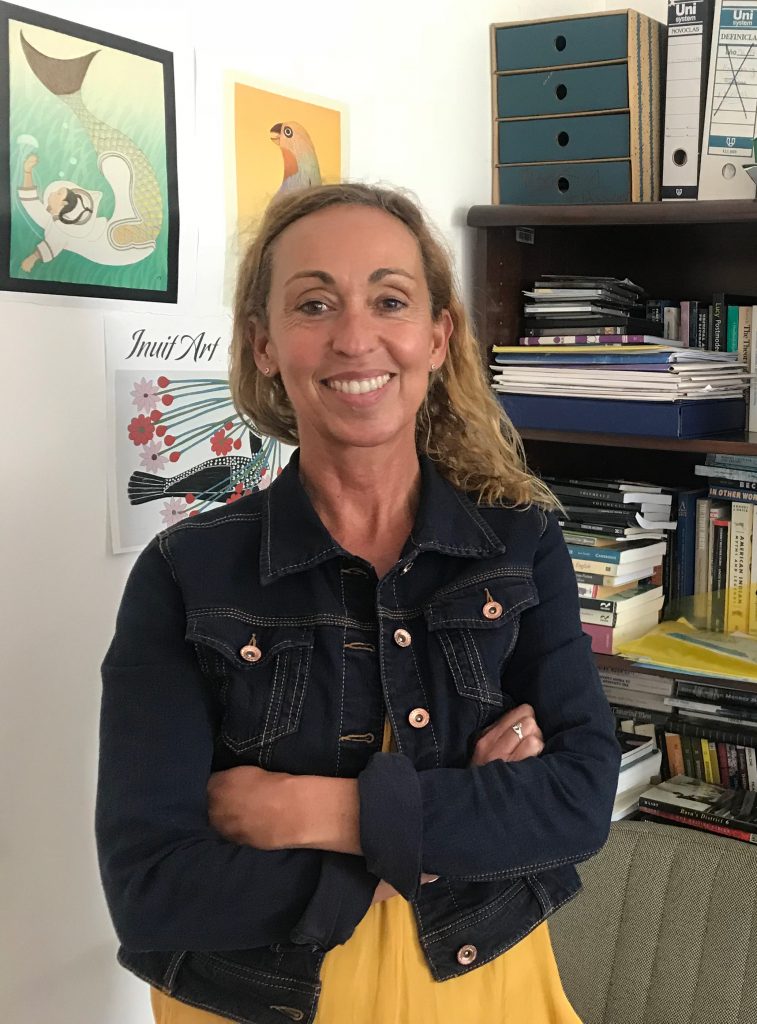 Eva Darias-Beautell is Professor of Canadian literature at the University of La Laguna. She has been Visiting Scholar at the Universities of Toronto, Ottawa, and British Columbia, and has published widely on contemporary Canadian literature in English. Her books include Shifting Sands: Literary Theory and Contemporary Canadian Fiction and Graphies and Grafts: (Con)Texts and (Inter)Texts in the Fictions of Four Canadian Women Writers, as well as the edited collections Unruly Penelopes and the Ghosts: Narratives of English Canada and The Urban Condition: Literary Trajectories Through Canada’s Postmetropolis. Darias-Beautell co-directs the fully-funded international research project Justice, Citizenship and Vulnerability, and leads the group TransCanadian Networks: Excellence and Transversality from Spain about Canada towards Europe.

Her editorial can be read on our website at canlit.ca/article/rescaling-canlit-global-readings. 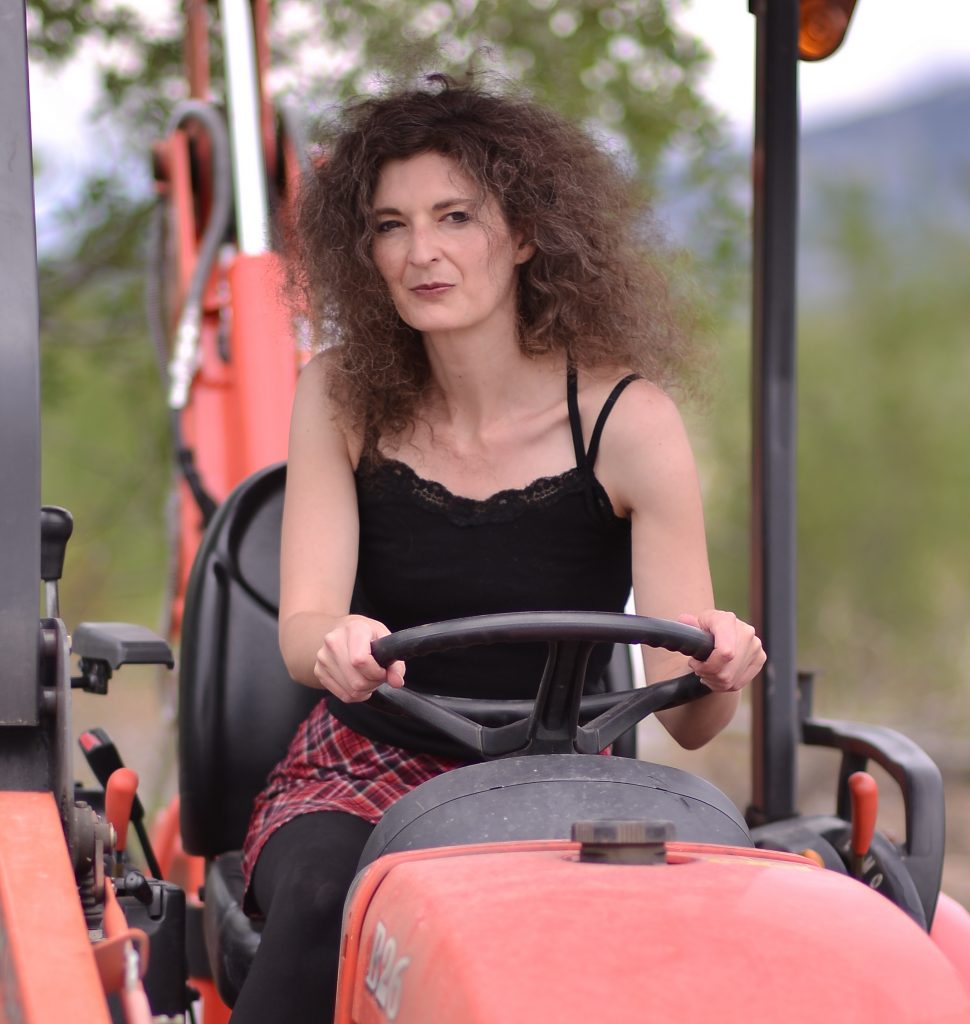 Dawn Macdonald is a re-emerging poet, returning to the craft after many years of working on unfinished novels and generally not completing projects. She holds a degree in Applied Mathematics from the University of Western Ontario, and lives in Whitehorse, Yukon where she was raised off the grid.

Her poem “Compression” can be read on our website at https://canlit.ca/article/compression/. 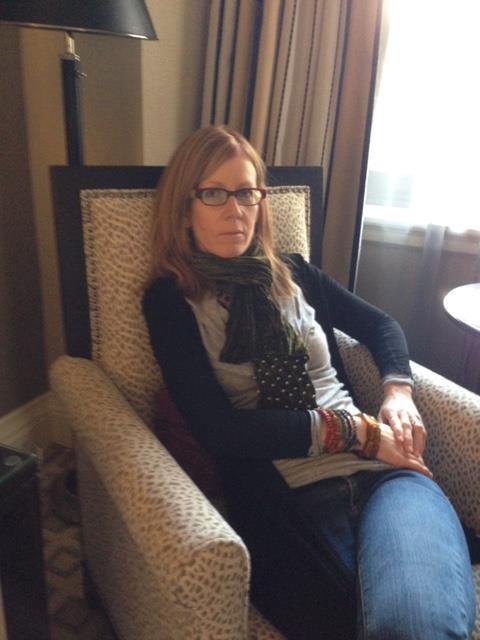 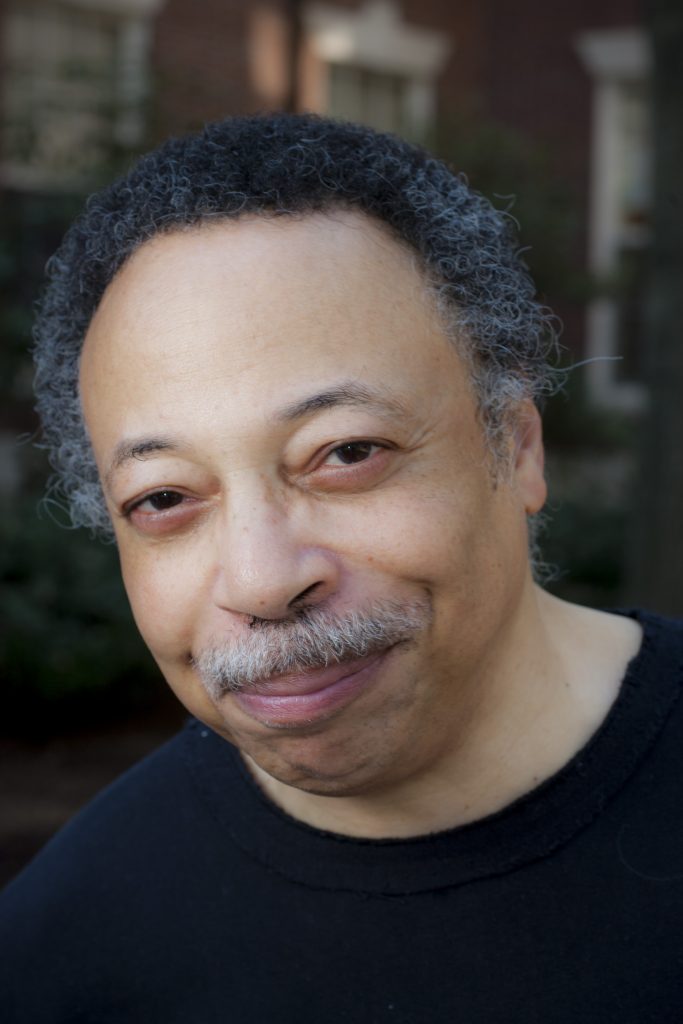 George Elliott Clarke has published eighteen poetry “projects” since 1983—including verse-plays, opera libretti, poem-novels, narrative lyric suites, and also general collections. He’s won praise and prizes and has seen books translated into Chinese, Italian, and Romanian. The 4th Poet Laureate of Toronto (2012-2015) and 7th Parliamentary Poet Laureate of Canada (2016 & 2017), his current project is a 3-part epic, Canticles, of which Canticles I has already appeared (2 vols., 2016 & 2017). Canticles II is due out—in 2 vols.—in 2019 and 2020.

His poem “Samson II” can be read on our website at https://canlit.ca/article/samson-ii/. 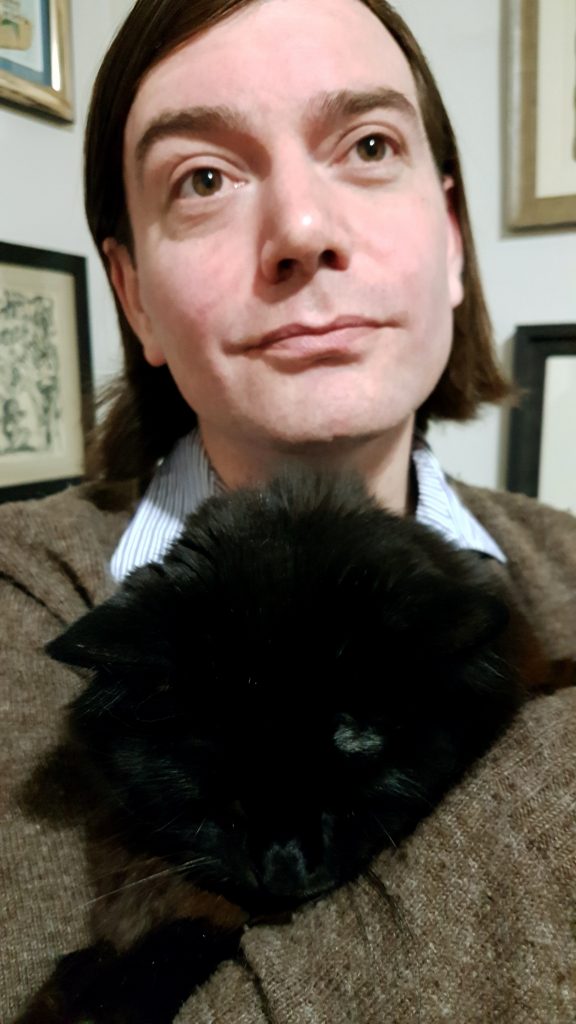 James Hahn is a PhD candidate in English at the University of Toronto who specializes in the Canadian documentary long poem. His research focuses on the ethical dimensions of the genre’s engagement with historical figures and events.

Article
“‘It should never have occurred’: Documentary Appropriation, Resistant Reading, and the Ethical Ambivalence of McAlmon’s Chinese Opera”

Abstract
This essay explores the ethical dimensions of documentary appropriation by staging a “resistant reading” of Stephen Scobie’s McAlmon’s Chinese Opera (1980). By dwelling on Robert McAlmon’s documented aversion to seeing his controversial marriage transformed into literature, Scobie’s long poem effectively commits the very transgression it thematizes while also encouraging the reader to further scrutinize McAlmon’s private life. Yet Opera’s proliferation of transgressions is inextricably linked to its efforts to rescue McAlmon from historical obscurity, and to pay homage to the values inherent in his own writings. With this in mind, Opera serves as a compelling example of the ethical ambivalence often at play in the documentary long poem’s engagement with historical figures and events.