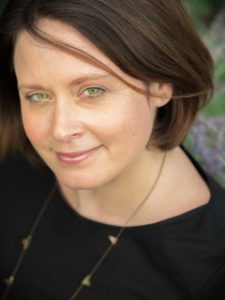 Felicity Tayler is the e-Research Librarian at the University of Ottawa. She was an Arts and Sciences Postdoctoral Fellow in the Department of History of Art at the University of Toronto (2017-2018). Her PhD dissertation at Concordia University addressed counter-national narratives in conceptual bookworks and artist’ magazines of the 1970s. Her scholarly writing has been featured in the Journal of Canadian Art History, International Journal on Digital Libraries, Art Documentation, and Art Libraries Journal.

The Image Bank International Image Exchange Directory claims to have been published by Talonbooks in 1972, but it does not feature in histories of that quintessential west coast press. As a response to this absence, this article explores the intermedial practices and social scenes surrounding the press, Vancouver’s Intermedia Society (1967-1972), and related sites where the city’s countercultures and neo-avant-garde came into contact. A visual analysis of two photographic images printed in the Directory, one urban, one rural, reveals a social imaginary for Vancouver in which the city flips into different registers of semiotic coding at local, national and transnational levels. The city features in the imaginary geographies of a neo-avant-garde interested in the psychological and cultural impact of media technologies, as per Marshall McLuhan’s “global village,” of transnational media space. Conversely, given a context of post-Centennial cultural nationalism, the Directory also indexes the city within a counter-environment where a utopian state of queer futurity could thrive. 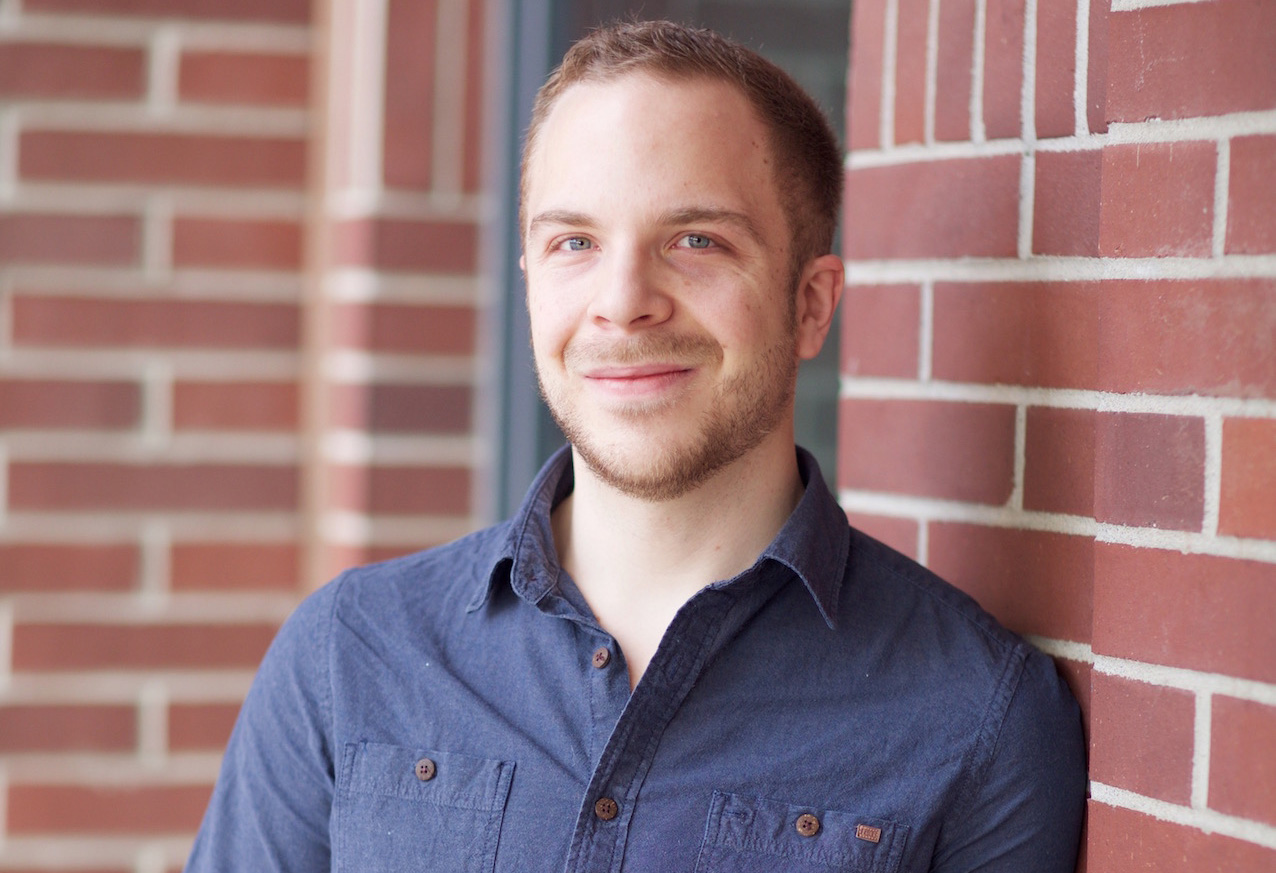 PhD candidate in the Faculty of Critical Studies and a graduate research associate at the University of British Columbia’s Okanagan campus. His research focuses on the intersection between Vancouver’s small presses (i.e., blewointment press and Press Gang Publishers) and lesbian and gay liberation movements. He has recently published an interview with bill bissett titled “allowing th effulgences uv living life” in OK Magpie.

This essay produces a queer examination of Vancouver’s poetry newsletter Tish. Although narratives and scholarship of Tish have predominantly valorized the experiences of the first male editors and continue to commemorate their efforts (e.g. Davey’s When Tish Happens and Wah’s Permissions: TISH Poetics 1963 Thereafter), this article challenges this trend that dismisses later Tish issues and marks them as failures. Specifically, by engaging with Sarah Ahmed’s and Jack Halberstam’s studies between failure and social spaces and art failure, respectively, I argue that Tish’s later issues (20-E [45]) deviated from the first nineteen issues’ masculinist social relations and ideology by including more marginalized people’s voices, such as women’s and gay men’s works. I demonstrate how the second phase addressed the first phase’s erasure of women, the third phase published radical feminist poetry, and the fourth phase published gay poetry. However, these phases were limited by the first phase’s androcentricism. Instead of disqualifying its later issues, this article’s alternate socio-cultural history of Tish challenges a limited and heteronormative perspective of Vancouver’s poetry newsletter to demonstrate the contributions of women and gay men that have previously been disqualified. 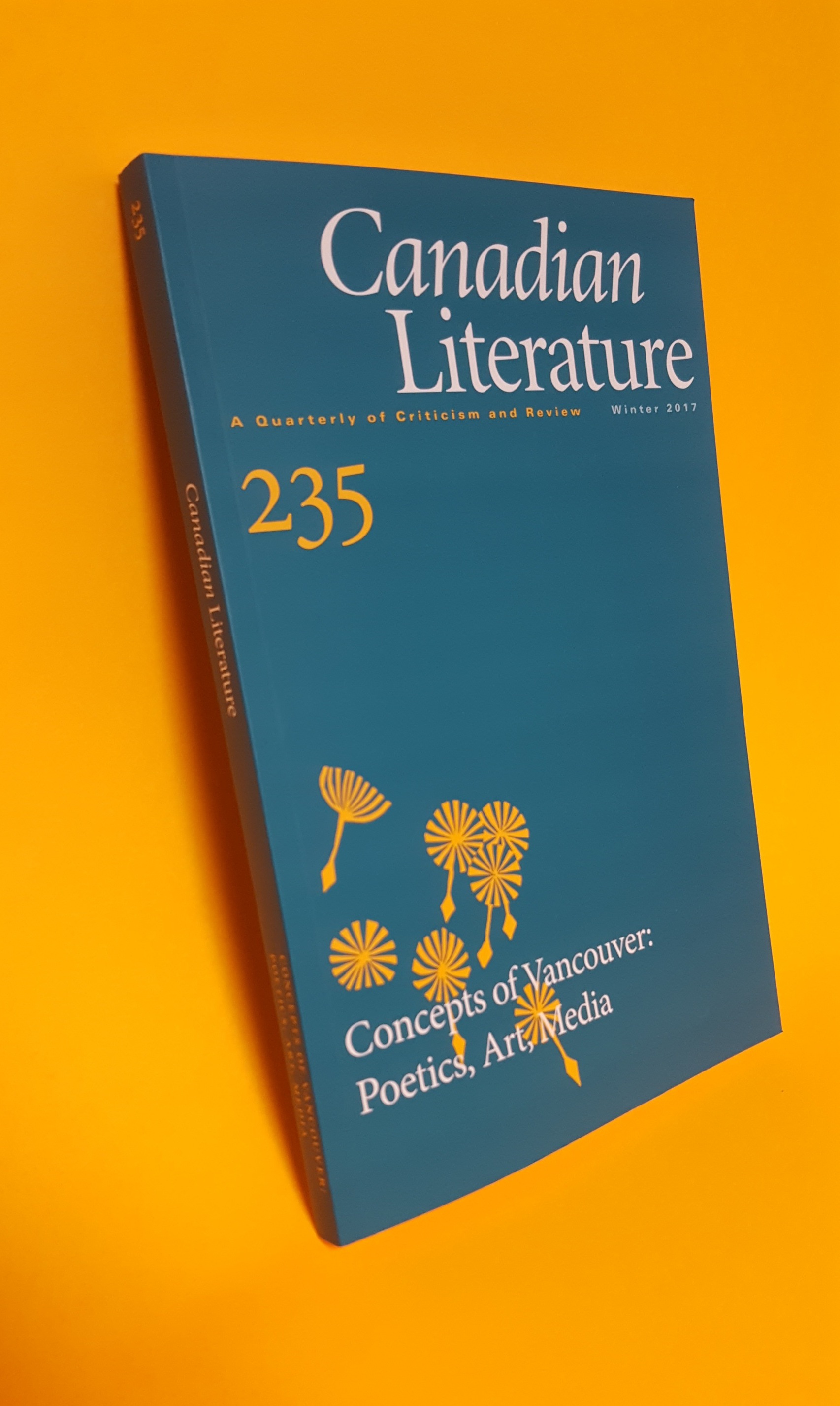